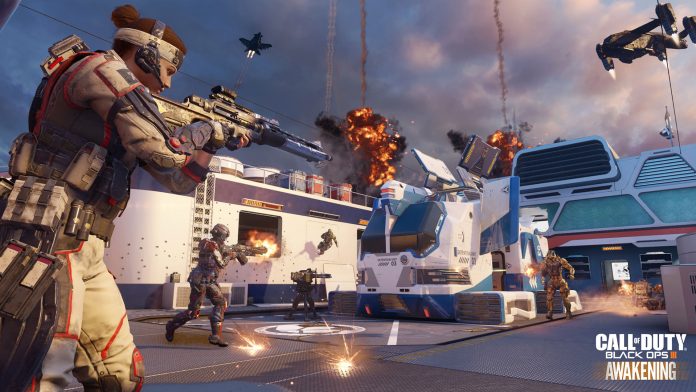 Activision Support have revealed the patch notes for last night’s update on the Xbox One and PlayStation 4 which includes the Nuk3twon Bonus Map and Customization packs as free to all to access.