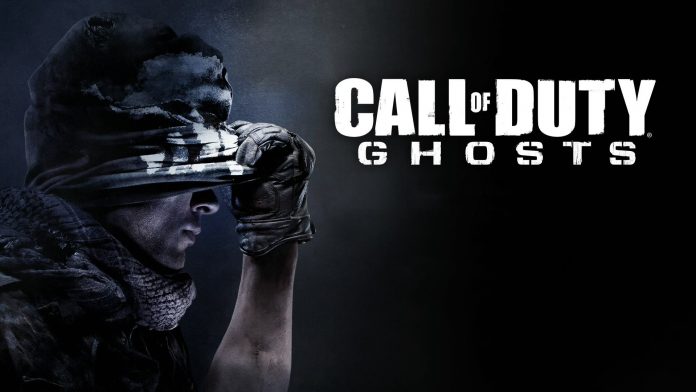 So you would think that we could wipe that chapter in the Call of Duty franchise from our memories and pretend it just did not happen – right? Wrong again.

According to reports coming out of Frag-Hero, Infinity Ward may very well have been behind the scenes these past two years trying to work out how they can make it up to us.

Now in saying that I do need to point out that Call of Duty: Ghosts did in fact have one of the best campaigns I have played in that franchise, so they nailed that component at least.

The image you can see below was sent into Frag-Hero by a reader who found the article in the February issue of Games TM, which is known to be a rather reputable publication.

For the time being this is absolutely nothing but speculation, however in this case 2 + 2 will most likely = 4.

Do you want to see another Call of Duty: Ghosts? Are you itching to follow on from where the campaign left off with that dramatic cut scene at the end?

I would be interested in the campaign most certainly, however as far as the map design and the games mechanics for the online multi-player component of the game goes, they will want to show me some pretty spectacular improvements and innovations to convince me to invest into another Ghosts.

I was a massive fan of the Modern Warfare instalments in the franchise and hope to see Infinity Ward go towards that direction again, back to the roots of what the Call of Duty franchise originally addicted us with.

What are your thoughts?