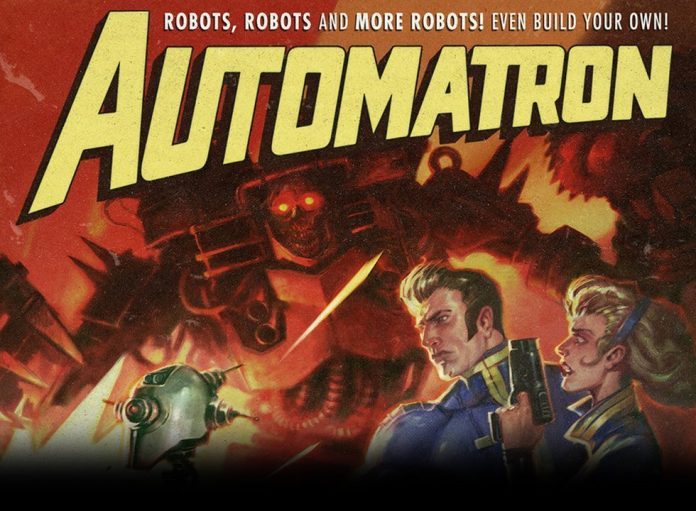 After announcing the release date for Fallout 4‘s first pack of downloadable content (DLC), Automatron, developer Bethesda also announced that invitations for DLC beta testers have been sent out via email. If you signed up for your chance to be a beta tester for Fallout 4 DLC, and you were selected, you’ll find additional information in the email sent to you. You will be under a Non-Disclosure Agreement (NDA) that limits what you can say or record regarding the DLC.

It’s not clear, but from the announcement, it looks like Bethesda may treat each DLC individually for beta test invitations – meaning that if you didn’t receive an invitation for Automatron, you may yet receive one for the other announced downloadable content expansion packs Wasteland Workshop or Far Harbor. Bethesda Vice Present of Public Relations, Pete Hines, addressed these concerns on Twitter. You can sign up for a chance to become a beta tester for future Fallout 4 DLC here.