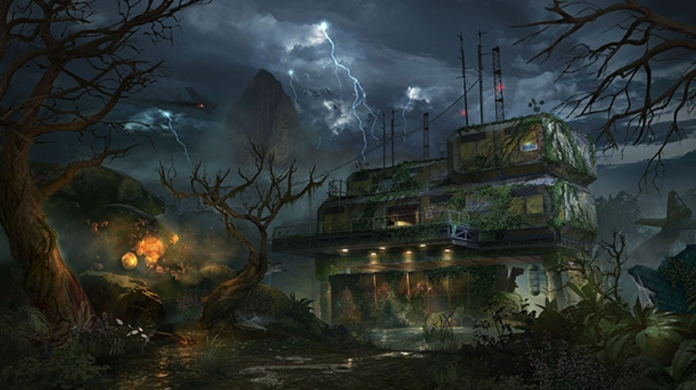 Today emails have started rolling out to Call of Duty: Black Ops 3 owners who have purchased the first DLC pack, Awakening.

The email was a gentle reminder that if you would like to take advantage of the discount for buying the season pass as opposed to buying all 4 packs separately, you would need to get onto that now before the second DLC pack lands.

Included in the email was a link to follow if you would like more information about the season pass as well as an area for the various bonus themes available to those who own the game.

It’s here that a picture was placed (the website has since been updated to remove the image) of the upcoming Zombies map which will be included in DLC #2.

As you can see from the image above, the setting is appropriately eerie which is exactly what you would expect form a Zombies map, with what appears to be a relatively abandon station in the middle of a creepy forest.

We have no other details at this time, however we will update you when more news is revealed.