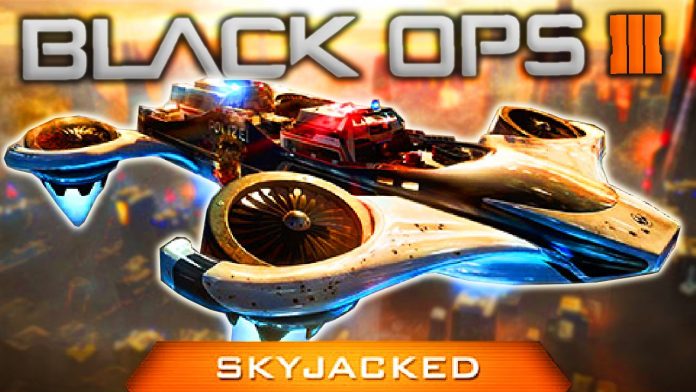 Activision Support has now released the Xbox One and PC version of yesterday’s PlayStation 4 update for Call of Duty: Black Ops 3.

Whilst the bulk of the update is the same as the PlayStation 4 version, there is a notable difference for PC.

The PC version receives support for the Awakening DLC in this patch (the Xbox One has this already via a previous update). The DLC goes live on both Xbox One and PC on March 3rd.