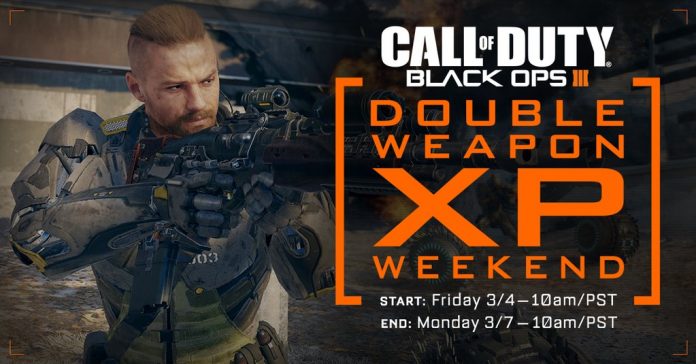 It’s that time again, another DBL Weapon XP Weekend has been booked in to help you celebrate the launch of the Awakening DLC map pack on Xbox One and PC.

The Awakening DLC is now available to download as of last night and contains:

Yesterday the Xbox One and PC also received a new patch update (PlayStation 4 update occurred earlier in the week) adding various fixes to the online multiplayer and zombies mode. You can find all the details here.