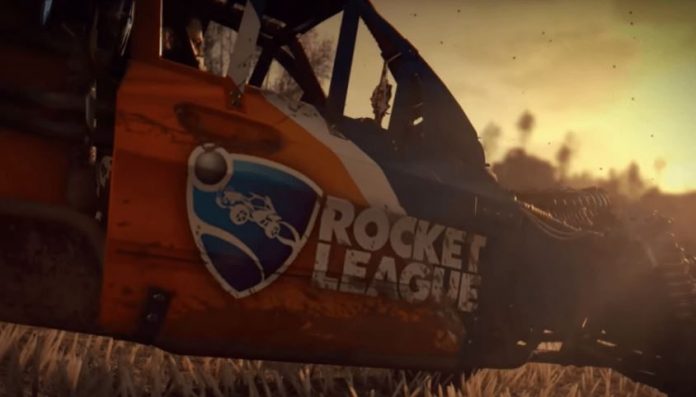 Well would you look at that? Two of the most popular games from last year are teaming up to bring fans a pretty interesting crossover.

Techland revealed through a new trailer that Dying Light will receive Rocket League themed dune buggy skins for the recently released Dying Light: The Following expansion for players to customize their rides. You can unlock the free DLC skin by clicking here and using the code “LIGHTMYROCKET”.

Techland also stated that along with the Dying Light dune buggy DLC skin, Psyonix’s Rocket League will eventually receive “Dying Light inspired stuff” in the near future but no details have been given as to what that may entail just yet.

“We’re huge fans of Rocket League and because both games offer great driving fun, we thought why not just partner up and give fans of both games some unique stuff”, Techland producer Tyman Smektala said in a statement. Psyonix social media marketing manager Kyle Lemmon stated following some of the DLC partnerships the studio has fostered such as Back to the Future and Batman v. Superman, “when Techland reached out to us we thought being included in a AAA title like Dying Light made a whole lot of sense for both communities.”

Thank you to DualShockers for the original posting.