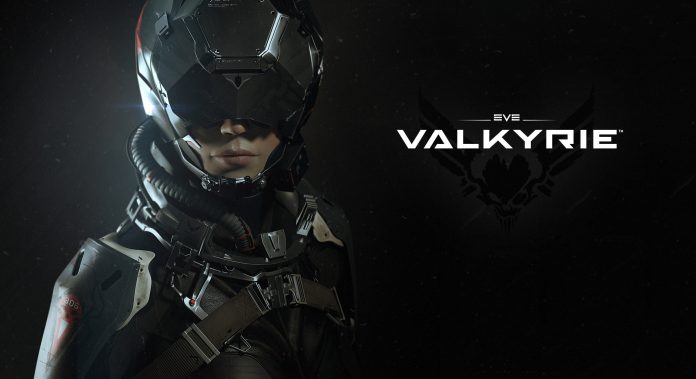 EVE: Valkyrie launches first today with the Oculus Rift device and then again in October with PlayStation VR as a launch title on there also.

Ahead of its initial launch, CCP Games have released a launch trailer to give you some more back story as to why you are there fighting deadly dogfights in the middle of the galaxy.

As you can see from the trailer, this game looks amazing without a headset so for anyone that had reservations about the quality of VR games, this should ease your mind.

CCP Games feels that EVE: Valkyrie is the perfect match for the PSVR headset, and given that this game was made from the ground up specifically for VR you can expect a seamless experience.

In the absence of a single player experience in the game, CCP Games had added an element called ‘Chronicles’ to allow you to explore more of the games back history, however they put a strong focus on this being primarily an online multiplayer title:

“EVE: Valkyrie is focused on online multiplayer combat, but we will ship with some single-player content.  We’ll have a series of missions called ‘Chronicles’ that will tell a bit of the back story of the game, and we’ll have some other modes that will allow people to play solo, but it’s not a single-player campaign, nor is it meant to replace multiplayer.” – Senior Director of Communications, Mr Adam Kahan.

For more information about the games development you can check out our interview with CCP Games here.