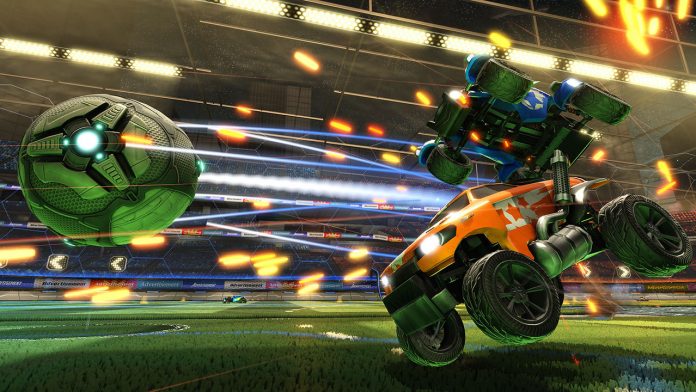 Microsoft’s director of [email protected] Chris Charla announced today via Xbox Wire that the publisher will soon allow developers to offer cross-network support for their games. This effectively means that it will be possible for Xbox One players to connect with players on PC, PlayStation 4 and other platforms should the developer choose to take advantage.

Also announced, Psyonix’s Rocket League will be the first game to use cross-platform play for the Xbox One and PC. You can see below a portion of the blog post message from Chris Charla and find more details on Xbox Wire.

Cross-Network Play
First, in addition to natively supporting cross-platform play between Xbox One and Windows 10 games that use Xbox Live, we’re enabling developers to support cross-network play as well. This means players on Xbox One and Windows 10 using Xbox Live will be able to play with players on different online multiplayer networks – including other console and PC networks.

Of course, it’s up to game developers to support this feature, and Xbox Live players will always have the option of choosing to play only with other Xbox Live players. We’re thrilled to confirm that Psyonix’s Rocket League will be one of the first games to take advantage of this new capability by enabling cross-network play between Xbox One and PC players, with an open invitation for other networks to participate as well.