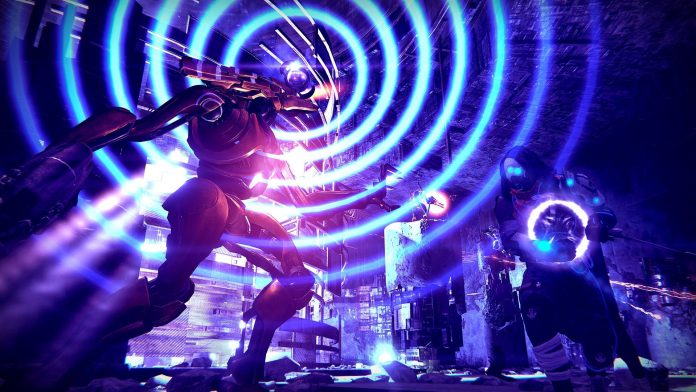 Bungie have advised that they will be announcing details of the upcoming Destiny content during a live Twitch Stream tomorrow.

The event has been titled: “April Update Preview: New Things to Do” and will showcase footage of the upcoming content. This is the first of three planned reveals with “New Things to Earn” coming up on March 30th and “Sandbox and Crucible Updates” being revealed on April 6th.

This new content will be available on PlayStation 3, PlayStation 4, Xbox 360 and Xbox One for owners of The Taken King.