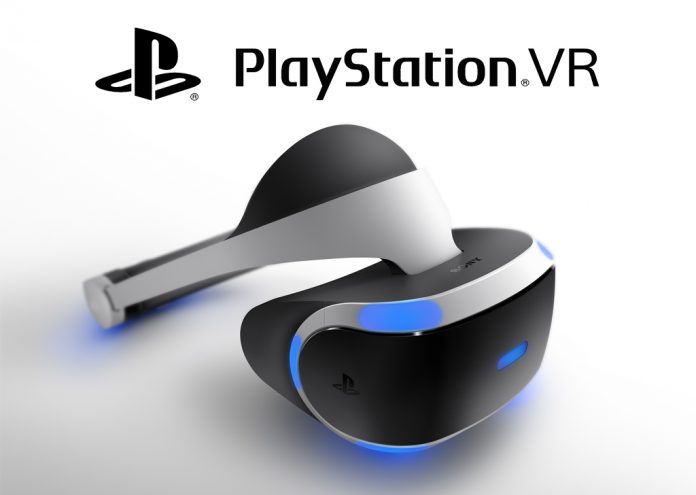 Today Sony have announced a mountain of information regarding the PlayStation VR device release date and prices, various different PlayStation VR exclusive games, and now we have the full break down of the specs for the device as released by Sony.

Along with the press release a statement has been added to explain the reasoning behind choosing October as the release month:

“Ever since we unveiled PS VR during the 2014 Game Developers Conference, we’ve received a tremendous response from gamers and developers alike. To make sure that we are able to prepare and deliver enough units of PS VR and a wide variety of software titles to consumers worldwide, we have decided to launch PS VR in October 2016. For those who are looking forward to its launch, we would like to thank everyone for their patience and continued support. We are beyond excited to deliver to consumers the amazing experience that PS VR offers.” – Andrew House, Sony Computer Entertainment President.

Further information has also been provided regarding the cinematic mode which will enable you to use the device as a screen for all your PS4 games including movies:

“The system also has a Cinematic mode, which lets users enjoy a variety of content in a large virtual screen while wearing the headset. Supported content for the Cinematic mode includes standard PS4 games and videos as well as variety of PS4 features including Share Play and Live from PlayStation. Users will also be able to enjoy 360 degrees photos and videos that are captured by devices such as omnidirectional cameras on PS VR via PS4 Media Player, which will let them feel as if they are physically inside the captured scene. Users can enjoy content on a virtual screen up to 225 inches (5 meters in width) at a distance of 2.5 meters. The size of the screen will feel different depending on individual users.”