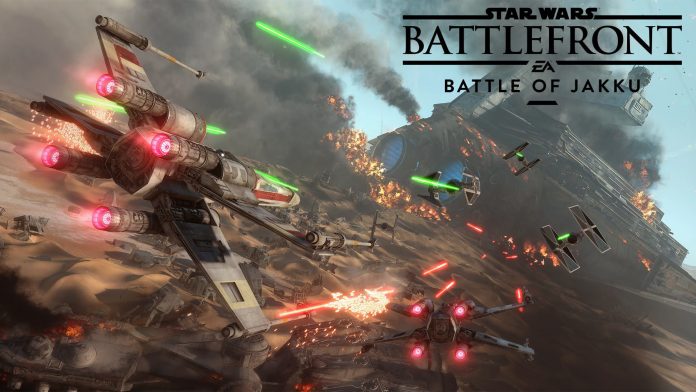 Alongside the announcement of the price tag and release date for the PlayStation VR device, comes news of an exclusive Star Wars: Battlefront experience for those who pick up the device.

Sony have confirmed that they have teamed up with Lucasfilm and EA Games to bring an exclusive VR experience to the PlayStation 4 with Star Wars: Battlefront.

With over 230 different developers currently working on projects for the PSVR and a promise of 50 games being released from launch day of the device to the end of 2016, PSVR is going to have a massive impact on the gaming industry. Particularity now with the announcement that AAA experiences are in the works, I think a lot of people’s perception of the quality of experience that will come from VR gaming will change dramatically over the coming weeks.

There have been no other details provided as of yet regarding release date or exactly what content the VR version of Star Wars: Battlefront will contain, however Sony did promise more details throughout the year, which means we can at least expect to see more revealed at E3.