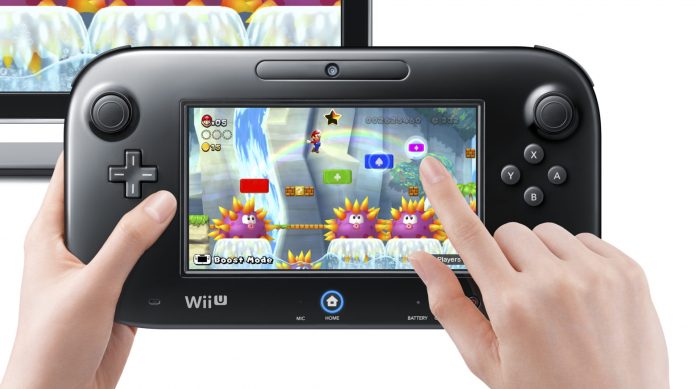 A recent report out of Japan suggests that Nintendo may be ceasing production on the Wii U at the end of 2016.