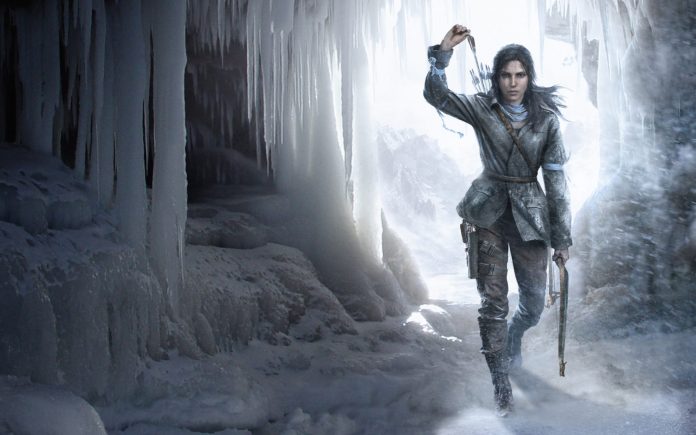 The next DLC for Rise of the Tomb Raider has been announced and after conquering the curse of Baba Yaga Lara will now take on an army of nightmarish creatures in Cold Darkness Awakened. This marks the final piece of DLC for the game and will be available to download on March 29 via the Xbox Store and Windows Store.

A decommissioned Cold War research base has been breached, unleashing a deadly affliction from its Siberian slumber. As the illness seeps into the wilderness surrounding the base, Trinity soldiers transform into bloodthirsty killers who thrive on carnage. To prevent the affliction from spreading, Lara must rely on her wits, physical agility, and crafting abilities to overcome this new enemy and shut down the decommissioned base.