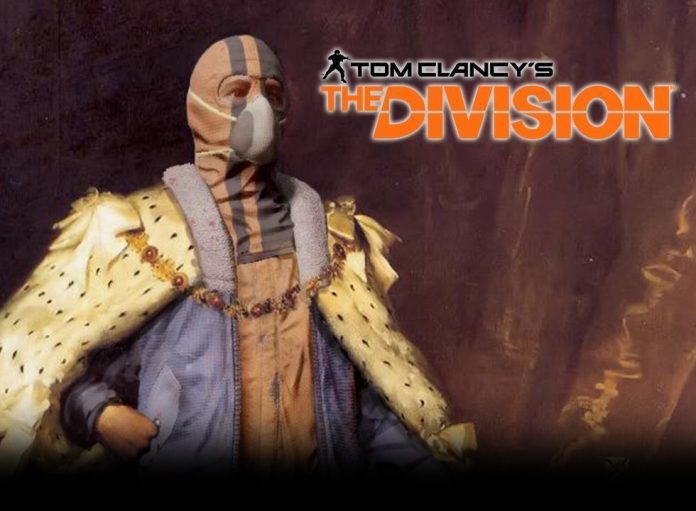 Death. It’s something most of us fear – unless you’re a video game character.

Ubisoft recently put out a patch for the blockbuster game The Division, set primarily in New York City. Among the fixes was a measure designed to stop the farming of loot from one of the game’s named characters, “Bullet King.”

In The Division, West 49th and Broadway was Bullet King’s old stomping grounds. Players would often exploit this character for some of the game’s most powerful gear, killing him repeatedly. As part of the aforementioned patch, Ubisoft made death permanent for all named enemies outside of The Division‘s Dark Zone, Bullet King included.

One of The Division‘s players thought he’d pay tribute to the character, placing a memorial at Bullet King’s real world location. Redditor Starfire013 snapped a photo of his or her makeshift memorial: Aside from the sweet poem, Starfire013 also had the intelligence to recognize the world in which we live, noting “I took the backpack with me after the photo. Leaving backpacks around in NYC is crazy. I’m not crazy.”

Ubisoft also paused for a moment of silence:

Meanwhile, many other players recalled fond memories of Bullet King, with some even clamoring for a memorial: Sleep well, Bullet King. It is obvious you will be sorely missed.

If you’re wondering what else was patched during The Division‘s recent downtime, here are the highlights: