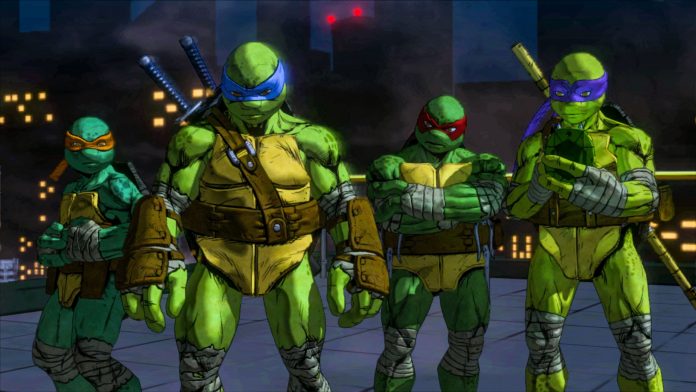 Not too long ago we learned that Platinum Games was working on a Ninja Turtles game and today we have a release date in which we have learned that the game will be here much sooner than anyone thought.

A new trailer for Teenage Mutant Ninja Turtles: Mutants in Manhattan revealed that the game will be coming to Xbox One, PS4, PS3, Xbox 360 and PC on May 24, 2016. The new trailer posted by IGN features four player co-op and boss battles with the likes of Rocksteady & Bebop and The Shredder.