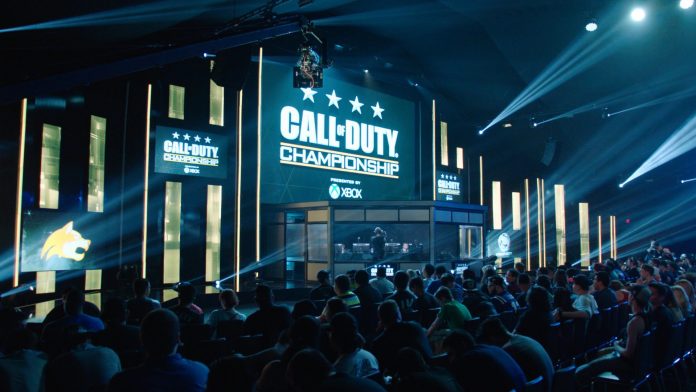 A press release has been issued from Activision Europe regarding the upcoming 2016 Call of Duty Championship Event.

Collectively, the Call of Duty World League and Championship will hand over a staggering $3 million throughout 2016.

The Championship will held later this year with the dates still to be announced, however the World League Stage 1 finals kick off this weekend, and you can find all the details below.

Here are the four Challenge Division teams that qualified for relegation:

They will play one of the bottom four Pro Division teams, which are Vitality, Giants Gaming, Team LDLC, and PuLse Gaming. Match ups for the relegation to be announced. Stay tuned.

The relegation matches will begin at 6AM Eastern Time on Friday, March 25th.

Here are the six teams competing in the Stage 1 finals:

All of the matches at the event will be best of seven, in a single bracket elimination.