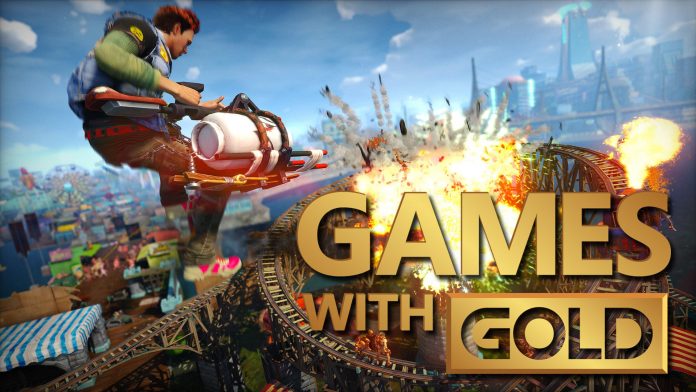 The April Games with Gold titles have been announced by our good friends at Xbox Wire and this month looks very solid if I do say so myself. There will 4 titles up for grabs on the Xbox One (2 exclusively to the Xbox One and two via backwards compatibility from the Xbox 360) and two titles for the Xbox 360.

Here are the Xbox One titles that will be available:

Don’t forget though, you still have to ability to claim your free titles for the Xbox One via the website even if you don’t own the console yet.

You can secure your free license for the game so that when you upgrade in the future you have these titles sitting there ready for installation.