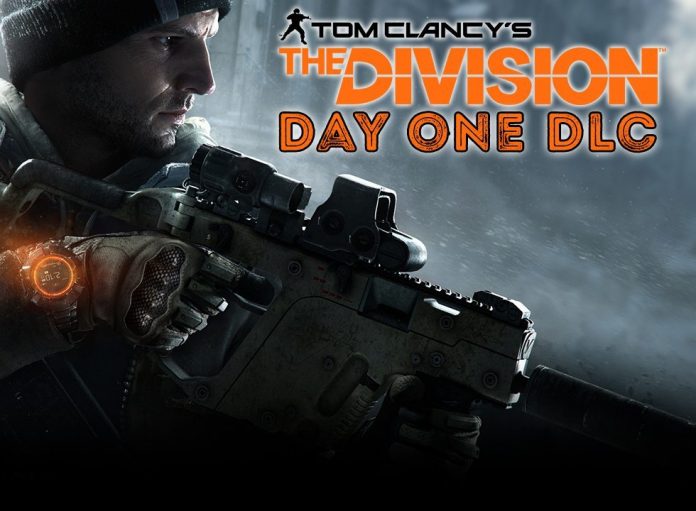 I dislike “Day One” downloadable content. Actually, I’d go as far as to say I loathe it.

Why? I think it’s an underhanded tactic by game companies to draw a few more bucks out of their player base. When Tom Clancy’s The Division was released on Tuesday, I was surprised to find more than just the game in the Xbox Live Store. Here’s what I think about Day One DLC.

If you can’t view the video, there are currently two packs of paid DLC available for The Division. The Marine Forces Outfit Pack and the Military Specialists Outfit Pack. Both are “vanity” packs (DLC that changes appearance without impacting in-game stats, abilities, etc.), and both cost $4.99 USD.

Each pack consists of four unique clothing sets for your agent in The Division. The Marine Forces Outfit Pack features different camouflage types, like woodland, winter, desert, and urban. The Military Specialists Outfit Pack consists of Army Spec Ops, Pilot, Explosive Ordnance Disposal Technician, and Sniper outfits. The latter is arguably the most versatile and interesting of the two, since all of the Marine Forces outfits look significantly similar to each other. Additionally, there is a distinct lack of nice headgear in The Division‘s core game, and the DLC contains some nice helmets.

They’re honestly not terrible packs of DLC, and the $4.99 asking price is in-line with similar content in other games. I had a few Bing.com credits to redeem, so I picked them up. If you are former military, or even just an enthusiast, you will appreciate the little details in the outfits.

What adds value to these DLC packs is the nature of the agent appearance customization system in The Division. Each outfit has individual pieces. You’re able to mix and match these different pieces with one another, which means you can have a firefighter outfit with a SWAT hat, or any other strange combination of items. It really lets you take ownership of your character in The Division, and after a couple hours in-game – you’ve got hundreds of different combinations of outfits.

What dismays me about The Division‘s Day One DLC, is that I generally feel that if content is available on Day One, it should be included in the game. It’s just a principle. Developers defend the practice as a side effect of the game creation process – games are often finished and undergoing certification and production for the weeks leading up to launch. With nothing else to do, developers then focus on bug fixes for the launch patch and DLC creation. This aside, it could have been offered as a better preorder bonus. I have previously said that The Division‘s preorder bonuses were lacking, and I still feel that way.

Because both the Marine Forces Outfit Pack and the Military Specialists Pack are vanity items, you aren’t really missing out on any action by passing on the DLC. However, if you’re someone who cares about options for your character’s appearance, there’s a good bit of value in the content. It would also make a good gift for current or former military, who are proud to wear the uniform.

Are you planning to purchase any DLC for The Division? What do you think about “Day One” DLC? Let us know in the comments.