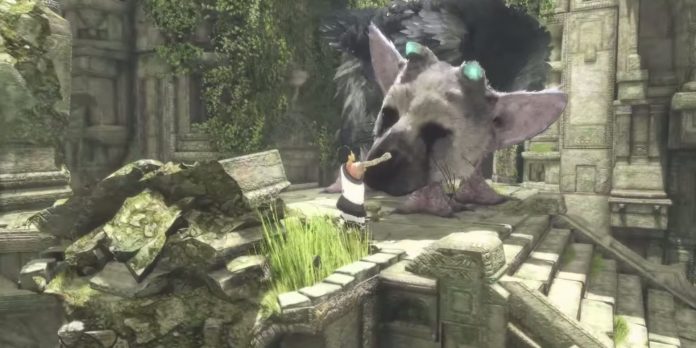 Sony have taken the stage at the Game Developers Conference today with quite a few popular announcements. Along with the announcement of the price and release date for the PlayStation VR device, Sony have openly committed to the release of The Last Guardian and Horizon: Zero Dawn by the end of 2016.

The line-up of first party releases for Sony in 2016 just keeps getting longer and longer, and with an additional 50 games releasing for the PSVR before the end of 2016 I can see many people ending up with an unmanageable backlog of games.

The Last Guardian has been in development for so long now it has almost turned into a myth, so to hear that release will definitely be in 2016 brings a sigh of relief to fans who have been waiting years for this game to finally drop.