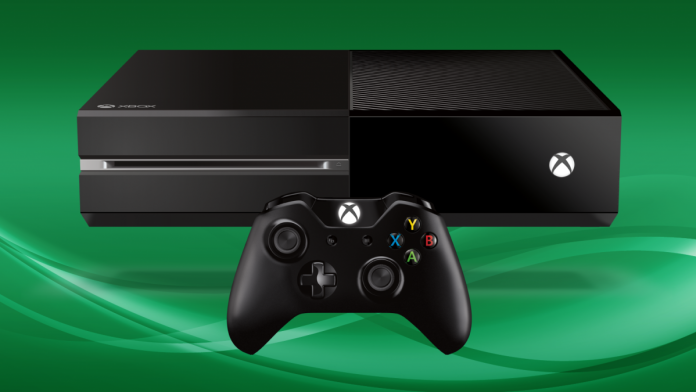 The Xbox One and Xbox app March system updates are rolling out today for all users. The update which has been available for preview program members over the last month brings with it some pretty cool new features.

First and foremost is the ability to purchase Xbox 360 backwards compatible titles directly through the Xbox One, which means that users will be able to now find Xbox 360 games in the Xbox One store. Users will also be able to include party chat in their Twitch broadcasts and 16 player party chat is also available along with a host of other new features.

Be sure to check Major Nelson’s blog for the full list of added new features.