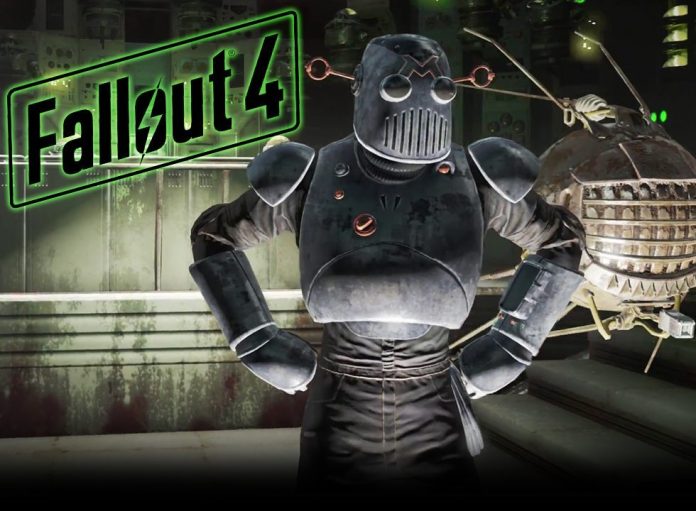 As part of the announcement, the developer released a trailer for the new expansion:

That’s a lot of stuff crammed into a mere minute or so of footage. I took the time to break down the trailer scene by scene – and it turns out there is quite a bit of information that you might have missed. Check it out:

Among the highlights are new robot-inspired weapons and armor for your character, a totally new modular system for crafting and modifying robot companions, special robot abilities, and some cheeky references to Fallout 3’s Mechanist character. It’s still not clear if it is the same character from Fallout 3 (since he viewed himself as a hero then), but the resemblance is clear.

Bethesda also just announced via Twitter, that invites have been sent out for players who want to Beta-test the DLC in Fallout 4. I definitely envy the lucky people who get to play Fallout 4‘s Automatron expansion early.