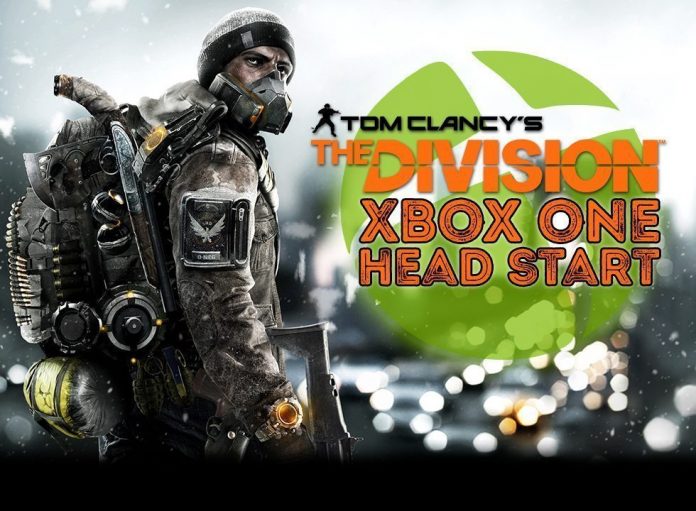 We knew the Xbox One would be getting first dibs on new downloadable content for Tom Clancy’s The Division. Today, we know it won’t apply to all the expansion packs.

In an official blog post, Ubisoft announced Xbox One players will get a head start on DLC for the game, but only for Expansions I and II.

Expansion Pack I, “Underground” puts Agents in New York’s underworld of tunnels and subways to track down groups of dangerous enemies. Expansion Pack II, “Survival” tests players’ ability to survive and gather crucial supplies in an incredibly hostile environment. Gamers on the Playstation 4 will be able to download the expansions 30 days after it is available to Xbox One players.

Expansion Pack III, “Last Stand,” will release simultaneously across all systems. Players will face a “new threat” in the third expansion according to Ubisoft, “You and your squad must prepare to defend against a relentless foe. Recruit other agents and build your defenses to help you hold the line.” It’s likely The Division will be getting a tower-defense “Horde Mode” with this addition. The Division launches on March 8th, and is available on Xbox One, Playstation 4, and PC via Steam.