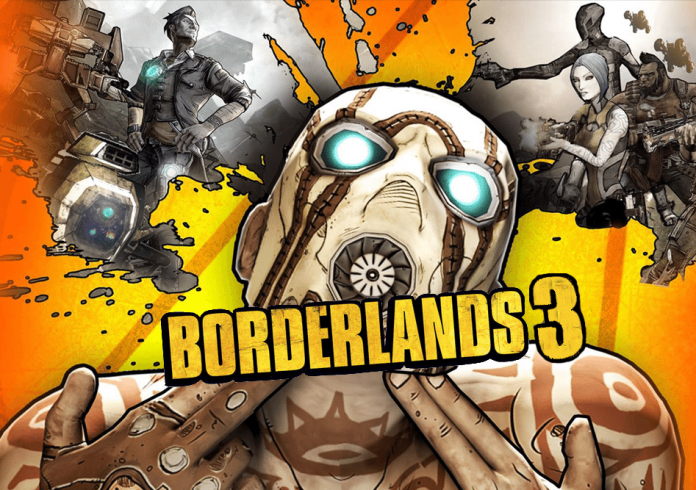 It is official, Borderlands and Borderlands 2 developer, Gearbox Software will return to the series and take the reins back after 2K Australia took on the responsibility of Borderlands The Pre-sequel. Speaking on a panel at PAX East, Gearbox CEO and President Randy Pitchford revealed, “It’s no secret, obviously there’s going to be another Borderlands.”

While the probability of the next in the series being Borderlands 3 Randy Pitchford added “We don’t even know if we’re going to call it that. We could call it Borderlands 4 for all we know,”

It certainly wouldn’t be a shocker from the developer known for their strange in-game humour. Original Borderlands writer and Chief Creative Champion from Gearbox software, Mikey Neumann and also the voice of the beloved Scooter is set to write the new game.

Borderlands 3 development will have to wait however as Gearbox Software are still working on Battleborn which launches next month and it’s DLC. Randy Pitchford even teased “a lot” of Borderlands easter eggs in Battleborn and went on to discuss the possibility of adding easter eggs from the new game in future Battleborn DLC.