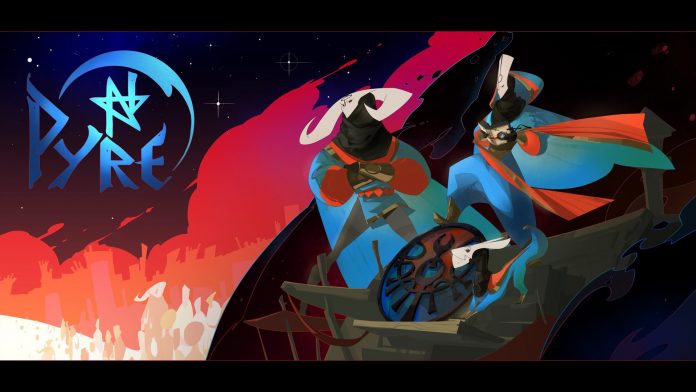 Supergiant games the developers of Bastion and Transistor has now announced its third game Pyre. In Pyre players lead a band of exiles through a vast mystical purgatory where you seek the truth about the Rites and take place in an ancient competition.

Pyre will debut on PS4 in 2017 and you can visit Supergiant Games official site now for more details.