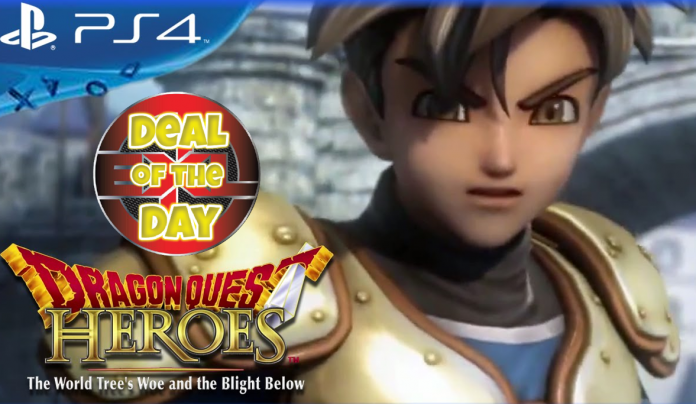 Today’s Deal of the Day is for a Day One Physical Edition of Dragon Quest Heroes: The World Tree’s Woe and the Blight Below on the PlayStation 4.