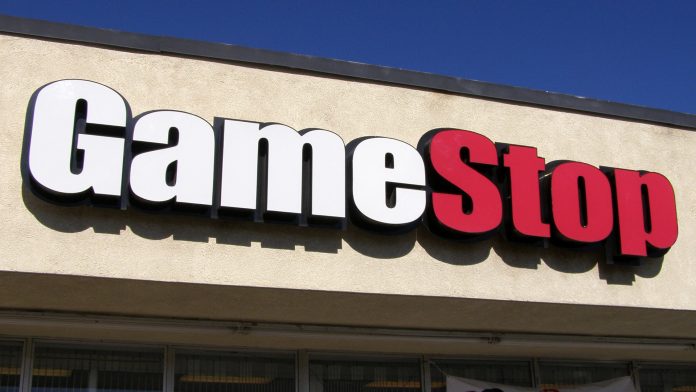 Earlier this year we learned that GameStop was entering the video game publishing arena by partnering up with Insomniac Games on their upcoming title Song of the Deep.

According to Polygon, today that video game retailer has announced the creation of new publishing label called GameTrust that will bring three new developers under the umbrella to expand further into game publishing. The new developers that will be joining Insomniac under GameTrust are Ready at Dawn Studios (The Order: 1886), Frozenbyte (the Trine series), and Tequila Works (Deadlight, Rime) which are all well established names in the video game industry. GameStop states, “GameTrust will revolutionize the game development and distribution process by offering a new way for independent developers to create and introduce their own IP to a broad gaming audience and for gamers to discover and enjoy exclusive new video game experiences.”

GameStop says GameTrust is not part of the creative process in it’s publishing role but says that it is leveraging retail space and distribution. “Exclusive real estate within its online and physical stores to offer gamers access to new games available across multiple platforms, including digital, physical, console, PC and VR.”