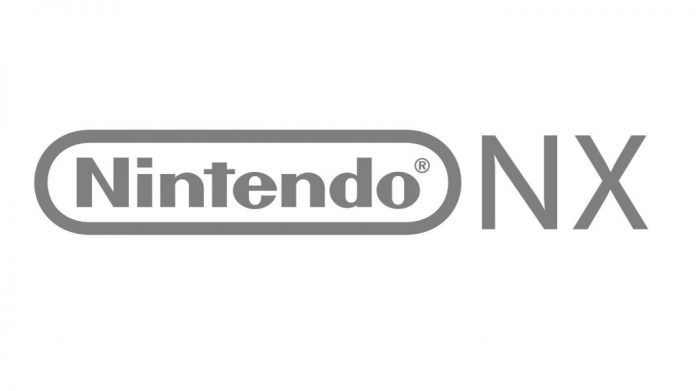 According to financial statements released by Nintendo, their new console, the NX, will release March 2017. It’s interesting that Nintendo would tip their hat through their financial statements. On top of the info becoming available on NX’s release date, Nintendo has also detailed their E3 plans as well.
Based on tweets from Nintendo that have been translated, Nintendo will only be bringing New Zelda to E3. It will be their only title at the show and they will only be showing the Wii U version of the title at the industries biggest event. Along with this info, Nintendo of America confirmed that New Zelda has been postponed to align it’s launch on both platforms with the NX.

I’m not sure if I should be excited of mortified about Nintendo’s decision to only detail NX info through their Nintendo Directs instead of at E3. I was at E3 when the Wii U was unveiled and the press actually getting their hands on it cleared up a lot of confusion. Plus, being able to see Nintendo’s titles in action on the new system created a lot of excitement. This year’s decision to only show off New Zelda makes me excited to see the game, but also makes me wonder why they don’t at least hint at their NX launch line-up or the rumored 3rd party support on the NX.

At the same time, New Zelda releasing on both consoles can be a little confusing for consumers out there. Just like Twilight Princess before it, releasing on 2 consoles will mean that either the true power of the NX will not be on display with the title or we are going to have 2 different versions of the game. Either way, I think Legend of Zelda fans will jump over the title, but I don’t want to quality to suffer either.

I remain cautiously optimistic about Nintendo’s NX console and have been excited about New Zelda since it was first unveiled. Now, I just have to hope that Nintendo doesn’t fumble the delivery…