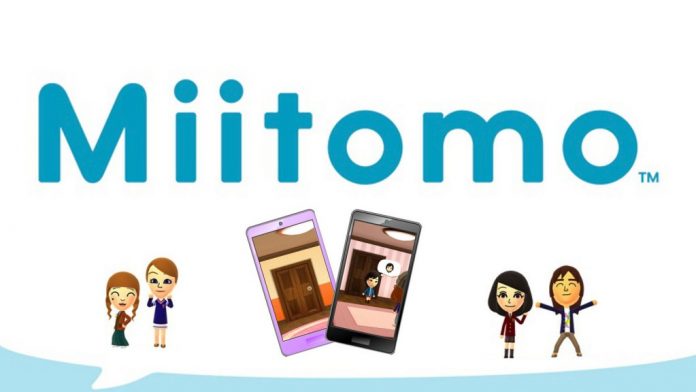 Miitomo is the first mobile app Nintendo has released. It is a social media application which allows users to create Miis or avatars of themselves to interact with their friends. It is available on iOS (iOS 7.0) and Android (4.1 or newer).

Their data show that users use the app 2-3 times per day with an average usage time of 7-8 minutes. What does this mean in terms of revenue for Nintendo? They make an astounding $280,000 per week with an average daily revenue of 3-4 cents per active user.

The big question is, will this popularity continue or will it fizzle out as other new mobile games/apps enter the marketplace? Hopefully Nintendo has a long term plan with this application such as integration with its new upcoming console – Nintendo NX.