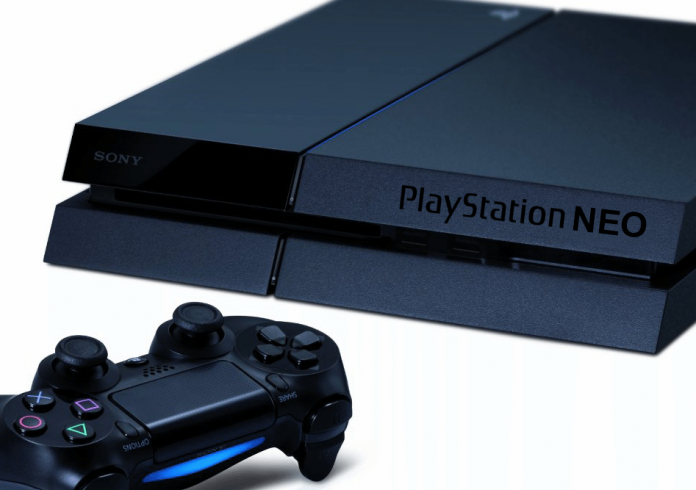 There has been a lot of talk in the last couple of days regarding the launch of a possible mid-generation upgrade for the PlayStation 4 console, codenamed NEO.  The story originated from a report at Giant Bomb, then confirmed by Eurogamer, saying that they’ve seen documents describing it, with some revelations of its specifications and functionalities.

Since then, AMD has also announced during an investor statement, but without naming any specific companies, that at their console-centric department, there are 3 “design wins” and that one of them would start to return income in the second half of 2016.  Is this more an annoucement regarding the Nintendo NX or the NEO ? It’s impossible to confirm for now.

We still have to hear officially from Sony regarding this mid-life console upgrade.  With E3 coming, I’m sure the official information and story about this console will come.

What do you think of this concept, having a console upgrade this early into the life cycle of the PS4?  Let us know in the comments below.