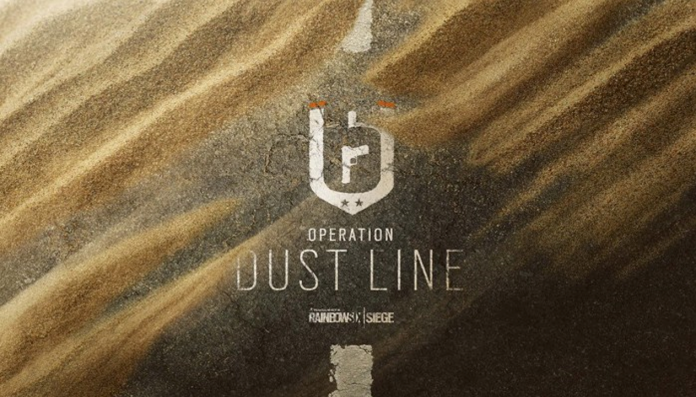 Tom Clancy’s: Rainbow Six Siege is set to have its Season 2 DLC land on May 9th.

You will be heading into the Middle East with new operators from the CTU. Valkyrie and Blackbeard join the roster and bring with them new toys such as the sticky camera and an armored rifle, the Desert Eagle hand gun and SPAS-12 shotgun.

Valkyire is a defense operator who wields the SPAS-12 shotgun and deployable sticky cameras, while Blackbeard is an offensive operator who executes his damage with the armored rifle and shield.

Operation Dust Line will be available to all season pass holders.