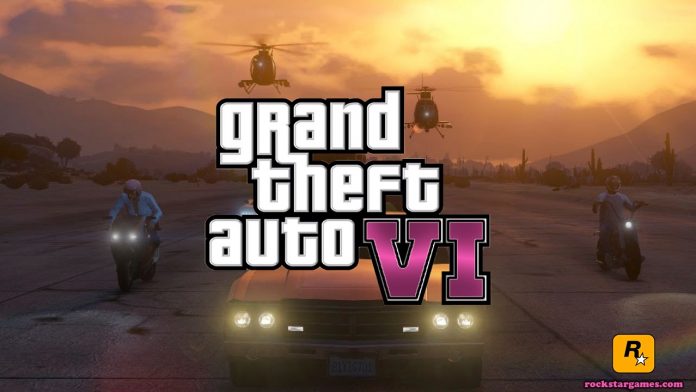 GTA fans can rejoice in the news that GTA VI is on the way. Set in Houston, Texas, GTA VI will take place in a city called “Magnolia City”. Reportedly the lead designer behind the game, James Cummings advises that:

“We really wanted to push the envelope on the scale of GTA 6, and that’s why we chose Houston. Houston is HUGE and very spread out. Our goal is to capture the true scale of Houston and its suburbs. This is going to be a big challenge for us, but we’ve never backed down from a challenge before. We WILL capture the essence and scale of Houston, from the skyscrapers to the shore.”

Magnolia City is one of Houston’s first nicknames, given to it in the 1870’s due to the vast fields of magnolias which have now all disappeared due to construction.

No release date has been provided as of yet and of course this is filled under rumor right now until we get said confirmation, however James Cummings apparently indicated that there will be a wait of around six months before any more information is revealed which suggests a reveal may be coming at Gamescom later this year.

We are hunting down a link to the official statement made by ‘James Cummings’ who isn’t currently listed on the Rockstar website (new employee ?) so stand by and we hope to update this article with it shortly.