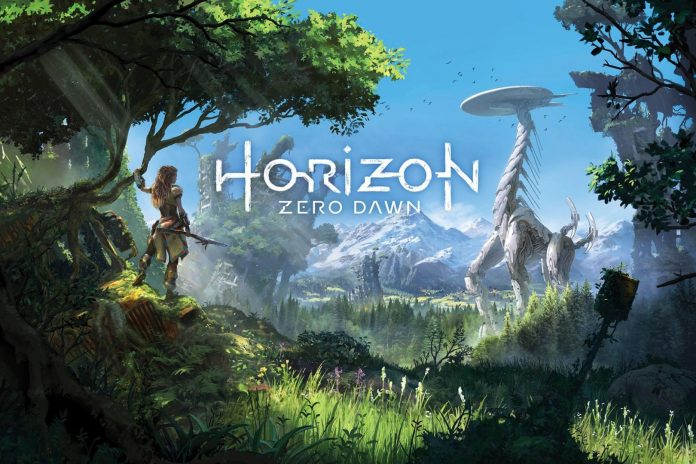 We usually steer clear of the rumor mill, for obvious reasons, however there are the odd occasions when the source is right that often that you can make the rare exception – this is one of those occasions.

Earlier this month industry insider Shinobi602, who is notorious for not only leaking information but also for that information being spot on, sent out a tweet advising that “Horizon: Zero Dawn’s getting delayed to early 2017 from what I’m told. Going to look splendid on PS4K though.”

Less than 6 weeks ago, Sony guaranteed gamers that both Horizon: Zero Dawn and The Last Guardian would definitely be launching in 2016.

The implication here is that Zero Dawn is being tailored to run on the ‘PS4K’ or ‘PS4 Neo’ as it has been fondly named.

So on one side we have a renowned industry insider saying the delay is happening, and on the other we have Sony saying it’s releasing this year?

Who is right? Or more importantly, who is telling the truth?

We will be watching this like a hawk, waiting for more information to be revealed, and we have also reached out to Sony for comment in the hopes that we can debunk this supposed delay.

I will be very disappointed if the delay is happening, not just because I am looking forward to the game, but because Sony specifically stated only weeks ago that they are releasing this year.

If Zero Dawn is being delayed then that also makes me fear that we will see a delay for The Last Guardian, a game that has been in development longer than the life span of the Xbox 360. Another delay, well that would really shake our faith in any assurances that Sony provides regarding release time frames.

It appears The Coalition is working on a new IP

Is a new Fable happening? Here’s what we know