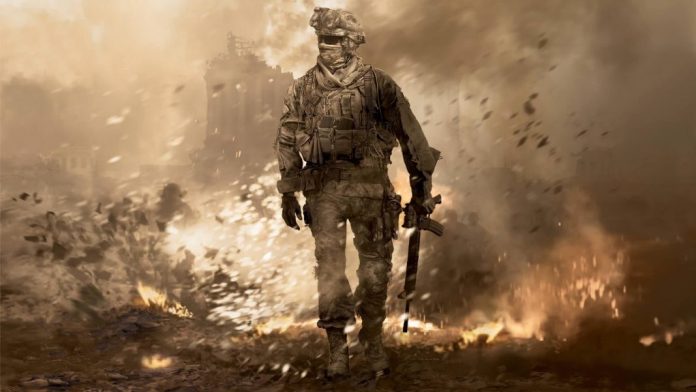 Recently leaks have been surfacing regarding Call of Duty: Modern Warfare being remastered for the Xbox One, PlayStation 4 and PC, as a part of the Legacy Edition of the supposed next installment in the Call of Duty franchise: Infinite Warfare (name is also leaked info). If this leaked information is true, the price will reportedly be $109.99 USD and the Call of Duty remake will only include the original 10 multiplayer maps and the full campaign, however it’s still unknown if this remake will just be updated textures or if the game may have added missions into the campaign, perhaps a few extra trophies or even an additional game mode such as Spec Ops.

What do you think of Modern Warfare being remastered? What additional features would you like to see? Let us know in the comments below.