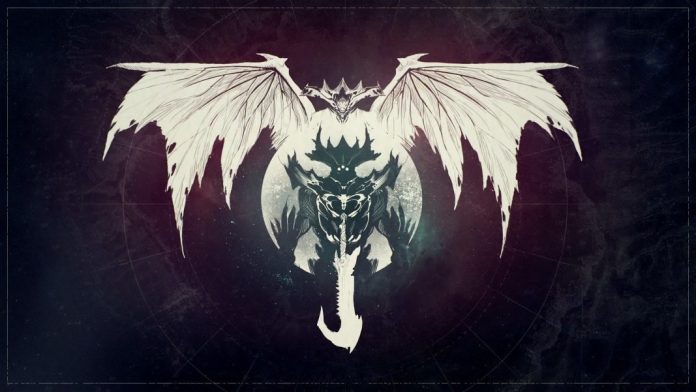 [cs_content][cs_section parallax=”false” style=”margin: 0px;padding: 45px 0px;”][cs_row inner_container=”true” marginless_columns=”false” style=”margin: 0px auto;padding: 0px;”][cs_column fade=”false” fade_animation=”in” fade_animation_offset=”45px” fade_duration=”750″ type=”1/1″ style=”padding: 0px;”][cs_text]Another week means another Bungie Weekly Update. The April update has come and gone however the updates are still flowing with the next one is planned for May 3rd. Update 2.2.0.2 will be addressing some minor bugs with quests, rewards and chests, and will also polish the motion of punching your opponent in the jaw so you can land your hits more squarely.

I have included the highlights from the weekly update below for you, however to read the entire list of this week’s updates please visit the Bungie website.

(Pssssst……….. If you are looking for details about the alternate reality game you have come to the right place, be warned though, it may not be the droids you were looking for.)

The Only Good Bug

In a game ruled by magic and exotic weaponry, there is still a seat at the table for a good, old-fashioned, bare-knuckled attack. Isn’t that right, Titans?

Ever thrown a punch – we’re only talking about Destiny here – that seemed to land (you heard it and you felt it) but it didn’t deal any damage? Yeah, us too.

Ever thrown a punch (or a shoulder) that seemed to “whiff” right past your intended target when you were so sure it would land? Yup, the same thing happened to us, so we put one of our top men on it.

The empty threat of a melee is a thing we aim to fix in this next update. Anyone remember Sandbox Engineer Jon Cable? He’s one of the killer elite among bug hunters. If losing Heavy Ammunition upon death in Destiny Year One threw you into a blind rage, Jon was your champion. We sent him deep, deep into a hellmouth of code to eradicate that bug, and he came back a hero.

Recently, he’s been investigating the complexities of a proper melee attack. Here he is with a diagnosis.

Jon: When a melee attack seems like it connects, but it doesn’t do any damage, this is usually a networking problem. Most commonly, it occurs when there is an issue communicating your position to the other machines in the game, or if your would-be victim is having a similar problem. I’ve tweaked some networking logic related to player positions during melee attacks which should help address these issues. This error can still occur, because the internet isn’t perfect, but it should be better.

When a melee attack whiffs, this is usually a sandbox problem. I’ve fixed a bug where we were starting the target search from an incorrect position. Normally, we begin searching for targets from the perspective of the attacker’s head. This bug would result in the target search falling short. If the melee lunge didn’t get you close enough to the target, or if the target was moving away from you, your melee would not connect. The new fix should make Arc Blade and Shoulder Charge much more reliable. There are still situations – especially when the target is moving away from you – where you will not connect.

Listening to these guys talk about their work makes my palms sweat the way they did when a pop quiz would rear its ugly head in math class. Thank the Light for the guys who actually did their homework back in the day.

These melee fixes will NOT go live when we deploy Update 2.2.0.2.

Changing the Sandbox always runs the risk of wreaking havoc on the fabric of virtual reality. We’re going to roll this out nice and slow.

Here are the steps we’ll take:

Of course this plan is subject to change, but that is the plan at this moment. We’ll give you some advance warning before we flip the switch. In the event that something terrible happens once the changes go live, we’ll be able to roll these “fixes” back immediately. If you see something weird, say something weird. We know you would without us asking, but we want you to know that we’ll be listening and ready to take action.

The last thing we’d want would be for you to take a swing at us.[/cs_text][/cs_column][/cs_row][/cs_section][/cs_content]