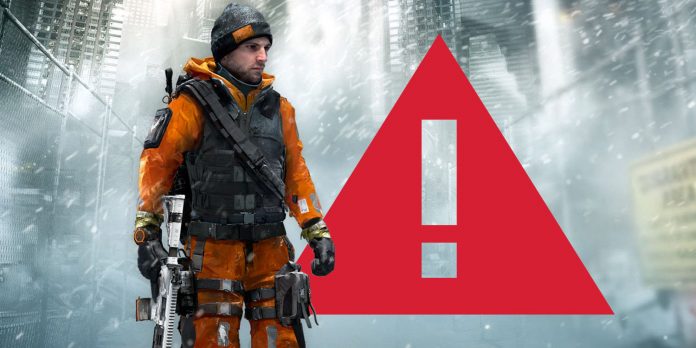 As we all know, earlier this week The Division servers went down for three hours to conduct weekly maintenance, during which time we were hoping that some of the many issues with the game would be addressed including the glitches in Falcon Lost, of which people are waiting patiently to find out what their punishment will be for taking part in.

Sadly, no visible maintenance was conducted, it was all server side with the glitches remaining in place (in fact a new one has now been found taking the total to THREE game breaking glitches in Falcon Lost).

Tonight however, Ubisoft have advised that the servers go down again and this time, action will be taken. The planned maintenance that has been made public so far is:

The servers will shut down for maintenance on Thursday, April 21 for approximately TWO hours at:

The Division also has some new rewards headed your way, you can check out the details here.