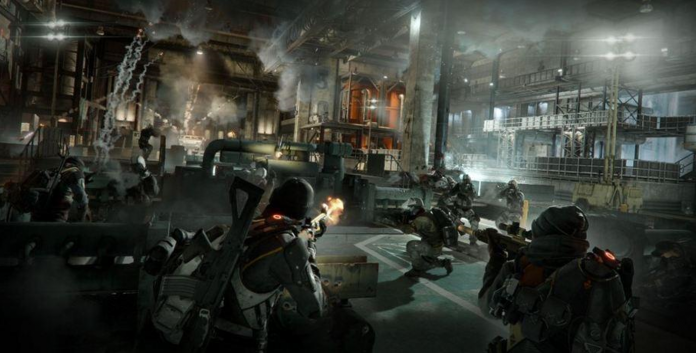 Update 1.1 was rolled out on all platforms a week ago and since then there have been a lot of issues reported, particularly with the incursion – Falcon Lost.

While the developers are hard at work trying to rectify these problems, they have also taken on board a massive amount of feedback regarding the game’s current state and future direction, along with rolling out compensation to players for various issues in the game.

There is still no news yet regarding what punishment will be handed out to players who exploited glitches in the game in order to attain special gear set pieces, however Ubisoft have not changed their stance on wanting to implement bans on those who took part, so we will keep our ear to the ground for you and let you know what their final decision on that is.

Scheduled Maintenance is getting a permanent reschedule to Thursdays from here on in, meaning there is no downtime or maintenance tomorrow night. The maintenance will still occur at the same time, just on a different day.

The Weekly Rewards and Assignments will still roll over on Tuesdays.

In regards to the issues with missing characters in the game due to the Backpack issue, compensation has been handed out to those effected in the form of:

If you are still missing your character even after this fix has been implemented you should contact Ubisoft Support via the dedicated ‘The Division’ forum online or send a tweet to @TheDivisionGame to report the issue.

Prior to update 1.1 the daily missions were missing from the game for several days which meant a lot of lost phoenix credits for those who religiously sign in to knock these over each day. 150 Phoenix credits have now been added to all accounts to make up for this.

The Team have also identified several issues that have been widely raised with the game’s mechanics that have been added to the list of suggested changes within The Division. These include:

This week’s missions have also arrived along with the third instalment in the Operation ISAC recordings, which you can view below: