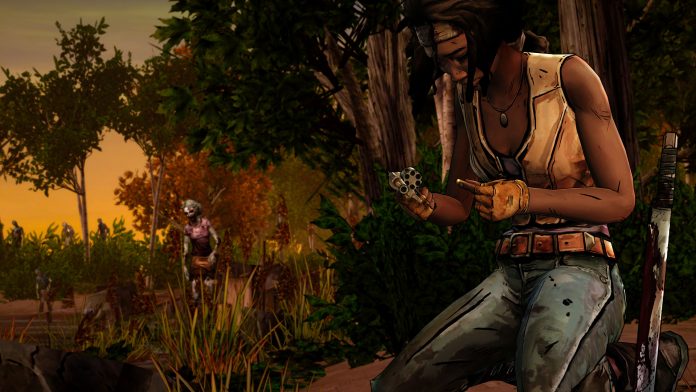 Well, this week is off to a cracking start on the Xbox One with several new games added to the library.

It’s just no longer possible to keep up with them all, but to help you decide which ones you will install we have started bringing you summaries of the new games added each week that are either available to play now, available to pre-installation for later in the week, or have been added to subscriptions such as EA Access.

You can view the games added to Xbox One library last week by clicking here. Fly agile fighters and go head-to-head against the galaxy’s greatest pilots in PVP dogfights – easy to pick up controls reward your developing skills with more to master for that ultimate combat edge. Choose your ship, customize your load out and prepare for instant Arena-based action to earn the right to become Elite. Elite Dangerous: Arena brings Elite Dangerous’ Close Quarter Combat (CQC) PVP game to players as a standalone release, featuring full cross-compatibility with the large and growing Elite Dangerous player community. Battle Worlds: Kronos is a turn-based strategy game that stays true to its hexagonal-roots, inspired by classics like Battle Isle. The planet is once again torn by war, for the succession of a new emperor. Its destiny is in your hands! An epic war from two perspectives – Experience the two sides of a battle while making use of multiple combat styles, from dominating a civilization with epic tactical warfare, to saving your planet from superior military forces with clever guerrilla tactics. Assassin’s Creed 4 Black Flag: The Caribbean, 1715. Legendary pirates rule the land and sea, plundering fortunes and bringing empires to their knees. Among these outlaws is Edward Kenway, a fearless young captain who earns the respect of the pirates, but whose thirst for gold and glory may destroy everything they have built.

Assassin’s Creed Unity: Paris, 1789. For centuries, France has been ruled by the privileged few. No longer. On this day, the people of Paris have risen up against tyranny. Now, in the midst of one of history’s most chaotic and brutal revolutions, the fate of a nation rests on the edge of the Assassin’s blade.

Assassin’s Creed Syndicate: London, 1868. The Industrial Revolution fattens the purses of the elite while the working class struggles to survive – until a pair of Assassins emerges from the underworld to rally to their defense. The Walking Dead: Michonne – A Telltale Miniseries stars the iconic, blade-wielding character from Robert Kirkman’s best-selling comic books. Haunted by her past, and coping with unimaginable loss and regret, the story explores Michonne’s absence between issues #126 and #139 of the comic book. Over the three episodes of the miniseries, players will discover what took Michonne away from Rick, Ezekiel, and the rest of her trusted group…and what brought her back. King’s Quest – Chapter 3: Once Upon a Climb is the third of five chapters in the new, critically acclaimed reimagining of the classic King’s Quest game series. In his latest adventure, King Graham recounts his most personal tale yet. When the magic mirror reveals the location of his one-true love, Graham must climb to daring new heights to save his future Queen. But what he encounters there might just send his notions of romance sailing out the window. Check price and availability in your Xbox Live region In Party Hard, you play as someone who is really tired of the neighbors having loud parties. Instead of calling the police, you decide it’s a better idea to kill everyone – using your faithful knife and the environment. The tactical strategy follows a series of killings at parties through-ought the USA.

That concludes the games that have been added to the Xbox One library so far this week, remember to check back in later in the week for the new releases.

In the meantime, May’s Games with Gold have been announced so don’t forget to check out what’s coming up for free so you don’t accidentally buy it before hand, and this week’s Deals with Gold are also now available.