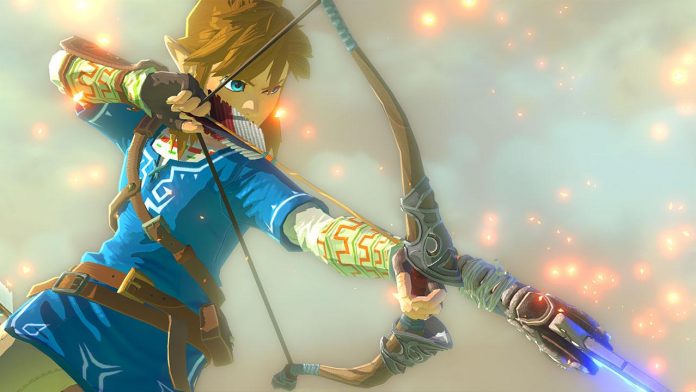 Nintendo America  have just minutes ago posted two tweets on Twitter advising of the release time frame for the NX and what their focus will be at E3 2016.

The NX will be releasing on March of 2017, with the focus for E3 this year being on the new Legend of Zelda game, which will launch simultaneously on both the Wii U and NX in 2017. Apparently the NX won’t be making an appearance at the show this year. No other details have been confirmed as of yet, however we will keep our ear to the ground and update you as soon as we know more.