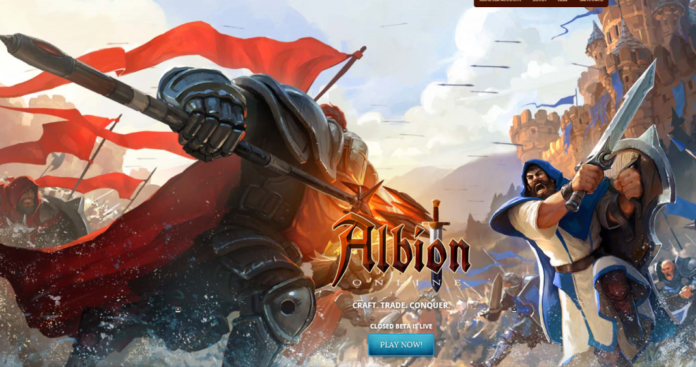 Creative Director Jörg Friedrich, Art Director Marcus Koch and Level Designer Max Mellhage from Sandbox Interactive take you on a tour of all the changes that are being made to Albion Online due to the feedback they have been receiving from the community.

Albion Online is shaping up to an absolutely stunning collaboration of various lands all rich with lore, riches and battles and for those who are extra keen, the closed beta is currently open for registration via their website.

Here is a bit about Albion Online before you up into the update video:

The History of Albion is made up of great heroes and tyrannic creatures, scrupulous wars and hard-won peace, brave exploration and reckless sacrifice.

It is shaped by Albion’s factions, old and new, who led the world to where it was now rediscovered and conquered by the colonists from the Old World (that is you!).

Challenge yourself with intense, exhilarating PvP fighting with the greatest warriors in the open world of Albion. Gear up and use teamwork to send the enemy fleeing from the battlefield! Only the most skilful fighters will leave the field victorious!

Need a break from fighting for your life, but still want to support your guild? Retire to your own private island off the coast of Albion and build and maintain a farm, including crops and animals, with a whole new set of buildings. Generate food to fuel your guild’s war efforts, or even just sell on the market for a profit!

Build your home, then furnish and decorate it to your own style! Comfy beds, tables laden with hearty food, gruesome hunting trophies… Furniture not only makes your house a home; each item also provides distinct bonuses and abilities to your character.

Once an immensely powerful sorceress, Morgana diminished after a cataclysmic battle with Merlin at the end of the Great War. However, her devoted Disciples walk the earth still, bearing her standard in the name of evil, devastation… and revenge.