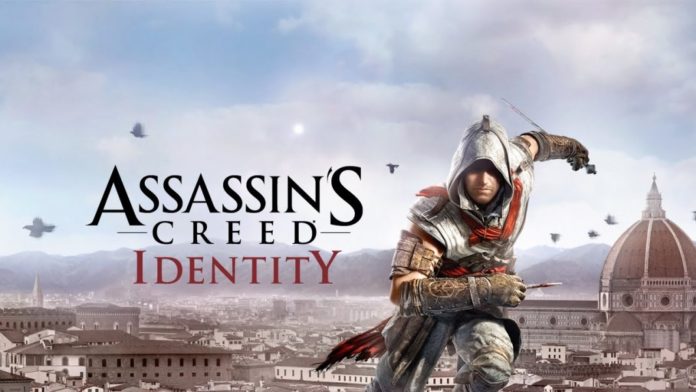 According to Touch Arcade, the creators of Far Cry and Watch Dogs is adding a new act on the game titled “Forli – A Crimson Sunset” on May 18 for the iOS platforms and after being disappointed when the game was released about three months ago, Android users will now be able to enjoy Identity on the same day the DLC is going to be downloadable. Nice timing, Ubisoft. This was confirmed when the announcement was made on the publisher’s official Facebook page when they announced the Android launch and DLC release. Although there are rumors that the game will be free for Android, it was confirmed that it will be the same price as it is on the Apple App Store ($4.99).