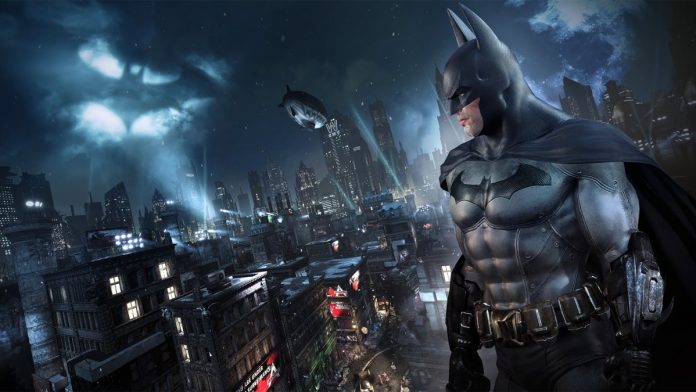 Definitely not the best kept secret in gaming but Batman: Return to Arkham has been confirmed for a July release. This remastered collection will feature both Batman Arkham Asylum and Batman Arkham City, with all content from the Game of the Year Editions but the real trick up this Joker’s sleeve is that both games have been remastered in Unreal Engine 4.

Batman: Return to Arkham will be available for PlayStation 4 and Xbox One on July 26 for $49.99 however no PC upgrade has yet been announced.