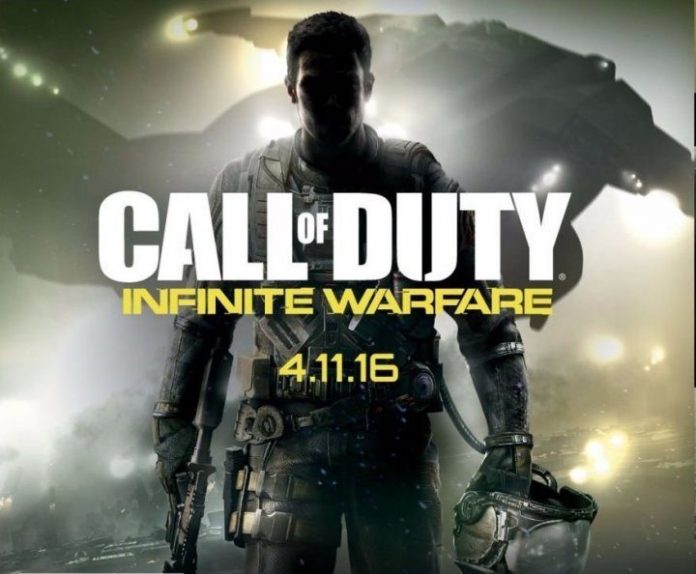 Call of Duty Infinite Warfare will include their own take on zombies and will include it’s own mechanics and storyline according to a Gamespot article.

This doesn’t come as much of a surprise considering Zombies was a huge success for Treyarch and is considered the most popular co-op mode in the Call of Duty series. Call of Duty advanced warfare also included a version of Zombies called Exo Zombies which, had its own gameplay mechanics and storyline as well.

More information about the campaign, multi player and zombies will come at a later date.

What do you think of Infinity Ward bringing zombies as well? Would you have preferred their previous mode Extinction? Will zombies being in every game of the Call of Duty franchise make you bored of this gameplay mode? Let us know in the comments below .