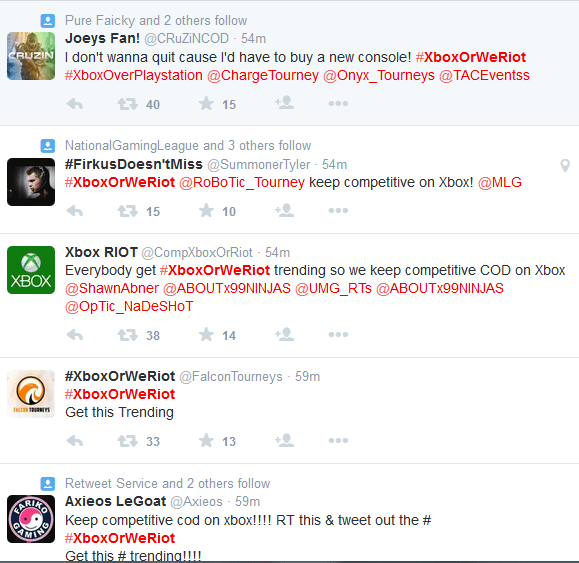 News release Tuesday is the article that I will be doing from now on every Tuesday where I show you what new games have released recently.

The first on the list is Dead Island Definitive Collection and it released on the 31st of May 2016 on the playstation 4, Xbox One and PC.

Next on our list is the highly anticipated DLC for The Witcher 3 Wild Hunt. Of course it is The Witches 3 Blood and Wine DLC and it releases today on the Playstation 4,Xbox One and PC. It adds an additional 20 hours of gameplay and you get to run your own winery.

One Piece: Burning Blood is a fighting video game based on One Piece developed by Spike Chunsoft and published by Bandai Namco Entertainment for the PlayStation 4, PlayStation Vita, Xbox One, and PC.