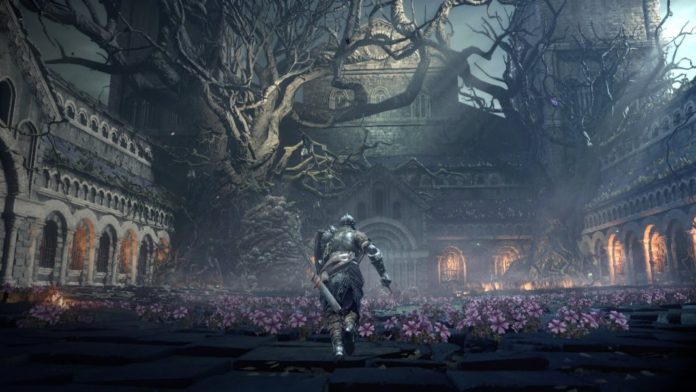 The NPD results for the month of April have been revealed and show an amazing line up of games making the top 10.

Leading the pack is Dark Souls III from developers From Software, which has made for the strongest launch in the franchise’s history.

The other 9 games in the top 10 are of no surprise, all excellent games covering off a wide variety of genres, however I am staggered to see the Grand Theft Auto V is still making the top 5.

I love GTA V and it certainly deserves to be there but after this long you would have thought sales would start diminishing by now. GTA V released on September 17th of 2013, which is 2 years and 8 months ago, so to see so many copies of the game still being sold month in, month out is a great testament to the popularity of that franchise.

Have you played any or all of these games? Let us know which has been your favorite for the month of April.