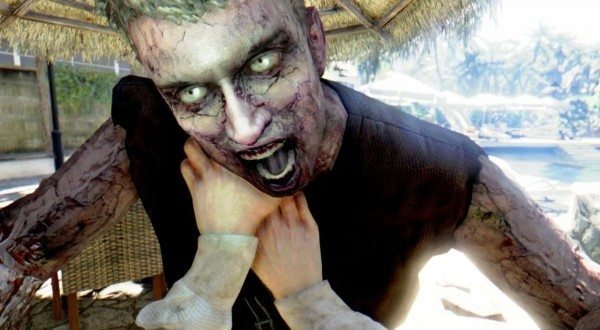 Welcome to the zombie apocalypse which will change your life, well that which actually changed life long ago for the inhabitants of Dead Island. While a sequel to Dead Island is still in limbo, Deep Silver has made a remastering of the two games which features co-op of up to four players, sadly though they did both tend to be plagued with bugs.

Players are caught in a zombie outbreak that has been unprecedented on the tropical island of Banoi, and your only goal is to survive. The Dead Island experience is visually renewed for Xbox One with improved graphics and models, an incredible resolution of 1080p, and photorealistic lighting system based on physics shading. Besides that, all the downloadable content for both games, including a campaign of the first game and bonus arrangements have been added to the Definitive Edition.

This edition includes a new game called Retro Revenge (16 bits). To save her cat, Max will go on a bloody path in California that’s infested with zombies and push through hordes of undead, battalions of soldiers corrupted and many evil ex-convicts. Discover incredible combos, power-ups collects, and demented Superweapons with magical attacks while fighting to become a hero of 16 bits. Apparently due out on August 1st, according to the Xbox website.

Dead Island has always been known as a first-person game with a cooperative of up to 4 players and remarkable RPG touches that encourage us to level up, unlock improvements, develop new creative tools all to kill them zombies with. Both main games include horde modes where survivors face wave after wave of zombies.

In total we will need 6.96 GB of free space, the game of Dead Island is 6.79 GB and an additional 906.59 MB is needed for Dead Island: Retro Revenge. The Dead Island Definitive Collection will be priced at $ 39.99 USD and launches on May 31st.