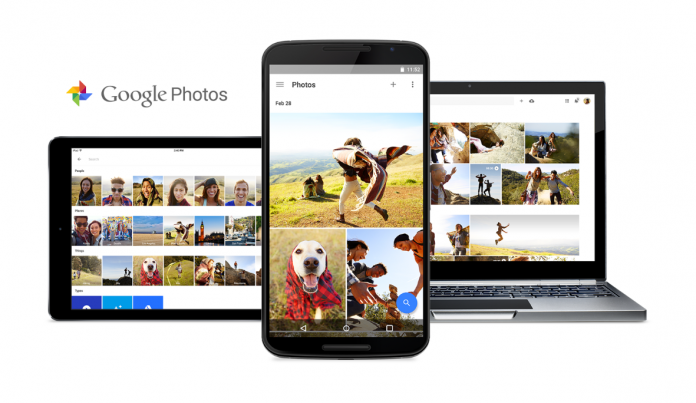 343 industries has revealed what is coming in the new update for Halo 5 called Memories of Reach. Included in the update is the highly anticipated infection game mode. Here are the details that are worth noting for the Halo 5 version of the infection game mode.

There will be 18 medals in total to collect in Halo 5 infection, you can find the images of the medals on halo waypoint. The update will also feature other new items such as armour, skins, weapons and much more.

The Memories of Reach update will also balance some weapons such as fan favourite weapons and more. One of the weapons being balanced is the plasma caster with the patch notes below:

For the rest of the patch notes click here.

The update will also introduce a whole bunch of new goodies that will be added to the pool of REG packs. Check out the image below for more details. Memories of Reach doesn’t have a release date as yet as work and testing is ongoing.

What do you think of this update? Are you still playing halo 5 multiplayer? Let us know in the comments below.