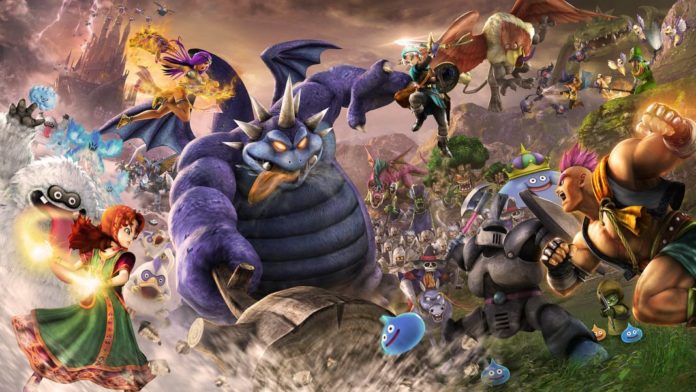 Dragon Quest Heroes II will be releasing later this month on May 27th in Japan, and to get fans excited about the release a promotional video featuring gameplay has been released.

We get a look at adventuring, combat and interaction with various different NPCs, the video is however narrated in Japanese but that doesn’t take away from how lovely the game looks.