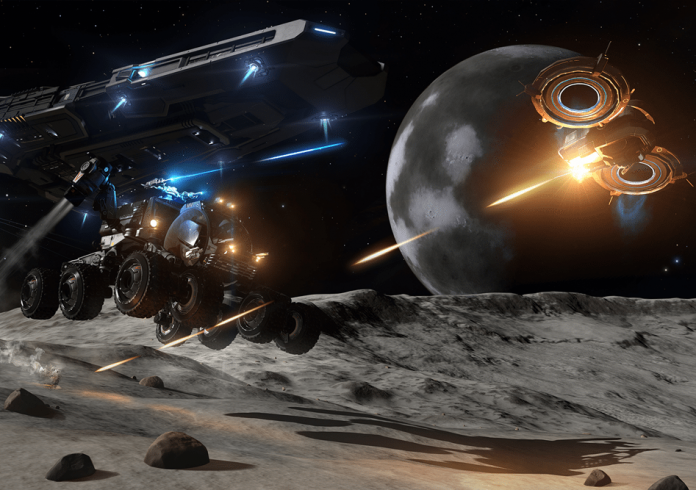 Frontier Developments announced this week that Elite Dangerous: Horizons is coming to Xbox One. In Elite Dangerous: Horizons, Xbox One players can journey seamlessly from space to surface and land anywhere they choose on accurately simulated planets and moons throughout Elite Dangerous’ full-scale Milky Way galaxy, venturing onto the surface in the all-terrain SRV Surface Recon Vehicle. Elite Dangerous: Horizons for Xbox One will also introduce players to The Engineers. The Engineers is a sweeping, game-changing update that brings even more personality and personalization to Elite Dangerous, putting a face to every mission and adding a range of customization and crafting options that will make every ship in the Elite Dangerous galaxy unique.

Players that buy Elite Dangerous: Horizons for Xbox One will receive further updates as the season continues. Future gameplay updates will debut for PC and Xbox One simultaneously, enriching the Elite Dangerous experience with new activities and new ways to play on both platforms, including: For details on the upcoming season of expansions, visit: EliteDangerous.com/seasons