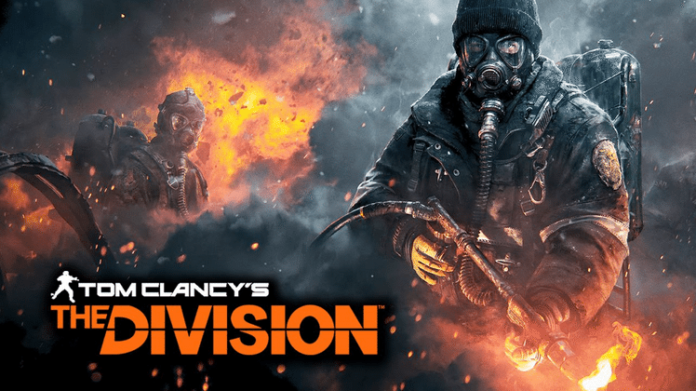 Epsilon is current in Early Access on Steam and is creating quite a lot of interest with the recent announcement that it may in fact be headed to consoles, with conversations happen with investors to secure this and the completion of the title.

A bit about Epsilon:

Epsilon is available now via Early Access on Steam for only $7.99 USD.

Epsilon is a hybrid stealth-action near-future tactical shooter where pre-planning and commanding your squad is essential for survival. Through high intensity kinetic operations, Epsilon is the unit tasked by Unipol to counter Eastern European militias engaged in human trafficking.

The conversations with investors have been taking longer than initially planned, and with revenue not at its expected return, a reduction in the size of the team at Serallan has had to occur. What does this mean for you as an Early Access adopter? You may be waiting slightly longer for some of the planned additions to the game to be made, however they still will be made.

Additions such as a map builder, mods and new weapons are being worked on, with new art already completed.

One of the beautiful things about being involved with a games development is your ability to provide valuable feedback that will essentially help to shape the end product. This is one of the reasons that the Early Access program is so beneficial to developers, and as gamers who are intended in on playing Epsilon when it is complete, by jumping on board now and actively participating in the forums and providing the team with your ideas, you can be a part of this game, not just a player.

Here’s the address from Lead Developer, Christian Allen, to the community of Epsilon:

For more information on why Serallan chose to take the path of Steam Early Access please see below:

“Joining EPSILON Early Access is a chance to experience the game as it evolves throughout its development process. Be aware that our Early Access offer is a representation of our core pillars, and the framework we have created around them. It is a work in progress and therefore contains a variety of bugs. We STRONGLY advise you not to buy and play the game at this stage unless you clearly understand what Early Access means and are interested in participating in the ongoing development cycle. By self-publishing on EA, we hope to keep our small team independent and not rely on a publisher. We have self-funded to this point, and hope to avoid the distraction of a crowdfunding campaign to focus on game development. By joining us in Early Access, you will have a chance to see the game grow and change, with your feedback integral to that process. For a more in-depth look at feature progress, here’s a look at our ever-changing Public Trello Roadmap: http://roadmap.epsilongame.com Percentages are based on current game state estimates, not indicative of content numbers. ”

Approximately how long will this game be in Early Access?

“We want to ensure that our players have the best experience possible on launch, so we want to take our time during Early Access to incorporate player feedback, work out any bugs, and adjust and expand features. We anticipate a full release within a year or so.”

How is the full version planned to differ from the Early Access version?

“EPSILON will continue to grow and evolve throughout development, and features will be refined and adjusted based on player feedback. Players can look forward to exciting content, such as: Co-Op, Multiplayer, multiple squads, increasing ability and orders available to squad AI, and an expanding library of maps, missions, weapons, gadgets, game modes and player abilities.”

What is the current state of the Early Access version?

“Currently in Early Access there are 2 fully playable maps, both setup in Story & Elimination Modes, a core set of weapons and abilities, per-mission surveillance and planning, and mission scoring.”

Will the game be priced differently during and after Early Access?

“Yes. As we release new features and content, the price will increase. We feel that the current pricing relflects the amount of content currently available, and we will adjust the price accordingly as new content, features, and fixes come online.”

How are you planning on involving the Community in your development process?

“We believe that player feedback should play a major role in the development of our games and invite players to make use of our various channels to deliver that feedback. Primary channels are on our Steam forums, and our own game forums at http://www.serellan.com/forums”